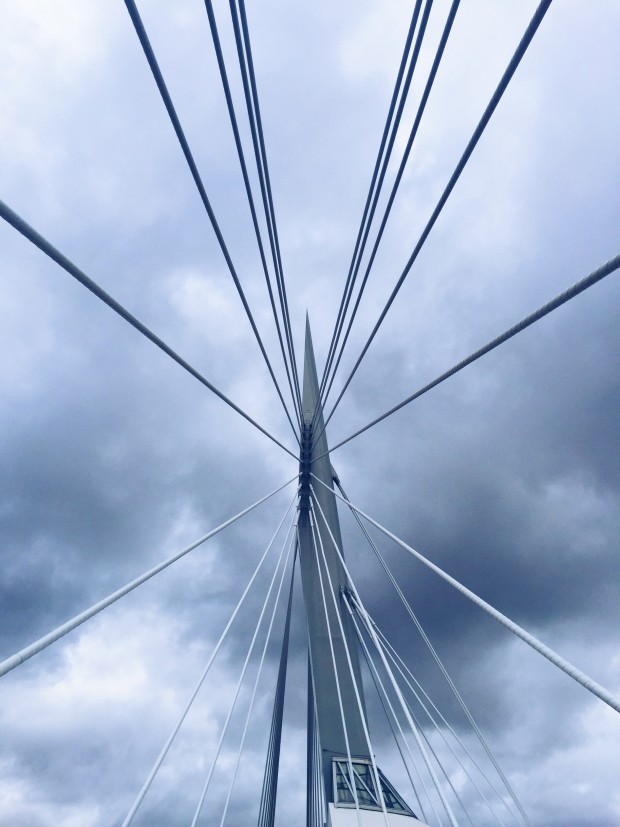 The Beautiful Architecture of Winnipeg, Manitoba

Have you ever travelled to Greenwich village in New York and thought “Hey, this kinda looks like the Exchange district!”

Do you walk the streets of Chicago thinking, “Am I back in Winnipeg?”

Back in the 1900s, Winnipeg was Canada’s largest metropolitan city with the goal of being on par with cities like Chicago. But, when the Panama canal opened in 1914, international trade no longer relied on Canada’s rail system (which ran through Winnipeg) and led to cities like Vancouver growing in population and prosperity. For a while there, Winnipeg was on track to be one of the largest cities in North America. You can read all about there here.

We went on a walk around our city to admire all the beautiful building that call Winnipeg home! Here are some of our favourite buildings we saw! This is one of Winnipeg’s newest and most iconic buildings! If you’ve ever flown over the museum, it looks like a dove! You can get a tour of the architecture and why it was built the way it was, I highly recommend it as it will give you a whole new appreciation for the building! Located in Kildonan Park is Rainbow Stage, an outdoor theatre which fills the park with play-goers each summer! If you ever go to see one of their plays during the summer, take a gander around the building, not only is it painted with a beautiful mural but the ceiling is absolutely incredible! In the 1970’s the church became known as the “Village Church” and was the first Affirming church that welcomed people of all walks of life! It’s peak is one of the prettiest buildings in Osbourne Village and holds a special place in Winnipeg’s history! This Winnipeg landmark is named after Louis Riel and opened in 2003 to food traffic. There has been many restaurants on the bridge, but currently it is home to Mon Ami Louis and is open during the summer months!

Leave a comment down below to let us know which Winnipeg building is your favourite!