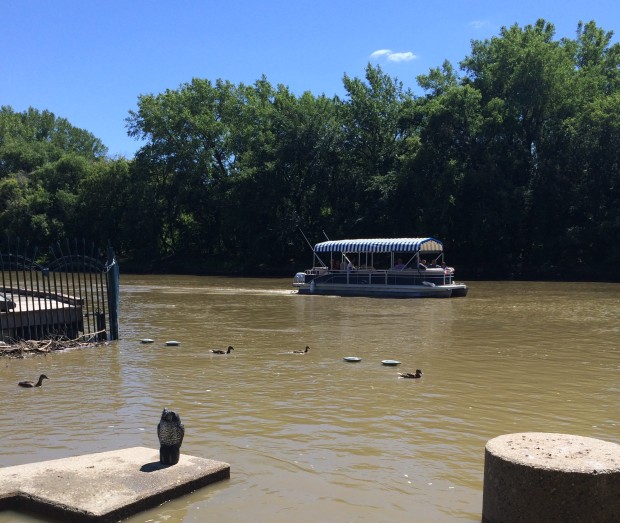 5 Ways To Stay Active At The Forks

Travis is no sk8r, but he is interested in the sport. He noticed that folks from all ages were at the skate park practicing sick moves on their boards. Travis was very disappointed that the riverside walkway was flooded. Travis got a phone number from on the the geese. What a playa. Travis had a blast at the play structure. He played a game of tag with a group of kids and had a hoot. Get it? A hoot? Travis needed to take a small break from the six story climb up the stairs to the top of the tower. Travis took beautiful picture of the view. He sure has a lot of…talon-t.

Travis hasn’t ridden a bike in, well, forever, but he had a great time on the carts!