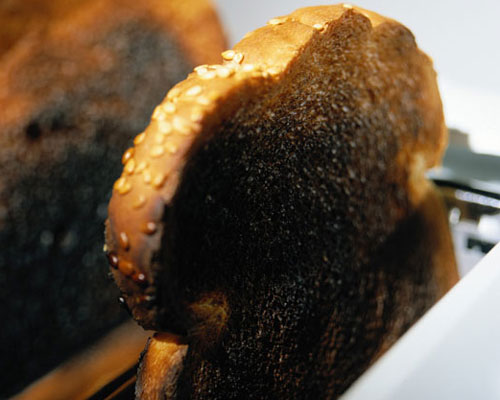 Top 10 Shows At Fringe – Based Only On Their Names

We found the 10 best shows at the Winnipeg Fringe Festival. We also made up what they’re about. We’re probably 100% correct.

1. When God Comes for Breakfast, You Don’t Burn the Toast

This play obviously stars a family who owns a breakfast restaurant and gets to serve a certain special someone. They don’t know its actually the Guy himself until they give him the burned toast.  When the family realizes what they’ve done it is already too late! Obviously.

This play is about an old woman who never goes outside, so her skin is white as snow. Now, she needs to go on a journey to buy flesh-coloured crayons which she’ll use to colour her skin. The hardest part of this is that she can only find colourful colours and not ones that are flesh tones. Man, that’s rough.

3. Everybody dies in December

This play shows you how stay young: freeze your body in the snow during the month of December. This will stop your heart and stop the aging. You are technically dead but you will rise again once the snow melts. It’s science.

This is about a man who steals pillows from people while they’re sleeping.

In Cooking Truths, a group of teenagers search Winnipeg for new food and recipes.

6. Happy Birthday…To The End Of The World

This play is about the anniversary of when the world ended.

Gary is a play about a dog that can talk and act like a human, of course. It’s about his journey. It’s about him living as his authentic true self.

A bunch of fruit flies get together to start the first banana boomerang sports league.

9. Let Me Freeze Your Head

A group of second graders are in gym class when they are divided into 2 teams to play freeze tag. One kid raises his hand and asks a question. “Does it count if you touch the persons head?”

2 for tea is a play in which a couple of acquaintances meet for tea. It’s quite lovely and nothing unusual happens.