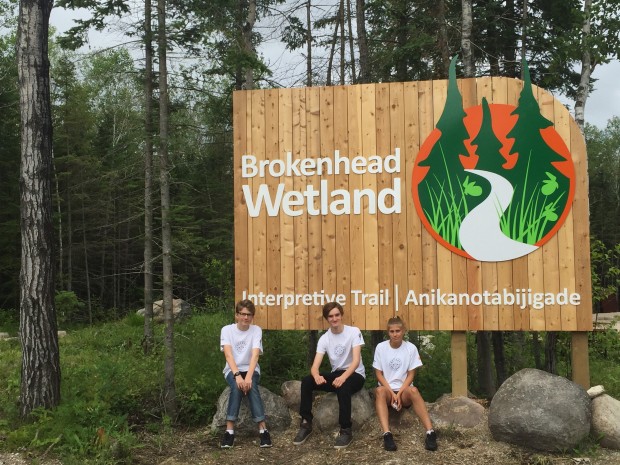 There are so many in our province. You can use this this awesome website, from Trails Manitoba to find a trail you want to explore.

We thought we’d help you out with 4 rules for exploring any Manitoban nature trail. If you follow these, I’m sure you will have a fantastic time. I’m definitely heading out to more Manitoban trails and hopefully I will see you there. Just remember to bring bug spray…lots of bug spray.